Amania Mining Company (AMC) is a private enterprise with the aim of developing Afghanistan mining industry. As one of the leading mining companies in the region, we have been involved in the Exploration, and Processing of Industrial Mineral (Fluorite Mineral) in the Global Market. Amania Mining Head Office is located House #269, 2nd Street, Kolola Pushta Road, Shar-e-Naw, Kabul, Afghanistan.

Amania Mining Company has a Subsidiary Company (Amania Mining C (PVT) Limited), under the Securities and Exchange Commission of Pakistan Company Registration Office to carry on the Businesses as Trade, Supply, and shipment Fluorspar Products  legally and permissible forms.

Since 2010, Our Team Has Succeeded In Understanding The Needs Of The Industry And Extracted Fluorite Mineral from Bakhud Mine of Afghanistan to serve them all.

Amania Mining Company (AMC)  is a privately-owned and self-invested enterprise with the aim of Developing the Mineral Resources of Afghanistan. As one of the leading Mining Company in the region, we are engaged in the Exploration, Development, Mining and Processing of Industrial Minerals and Non-Ferrous Metals for the Global Market.

AMC’s exploration department is engaged in extensive exploration of the lease area for other industrial minerals and non-ferrous metals to increase the value of the mine. Afghanistan’s economy has recently taken significant bounds and continues to improve, in light of this one of AMC’s core policies is to work closely with local communities to increase standards of locals by creating job opportunities, achieving social development and contributing further to the local Economy.

Numbers Speak For Themselves

Quality Comes First! We Make Sure That Every Minute Detail Is Looked Into While Mineral Extraction, and Mineral Processing. Our Focus Is 100% on client needs and satisfaction.

Amania Mining started the Exploration of Bakhud’s licensed area from May 2013. Base camp, water wells, Access Roads and other facilities have now been developed around the area.

The Exploration work team and Geologists gained access to the Historical Soviet Union mining and exploration data with further validation of Geological maps and data, a strategic Exploration Plan was put in place and executed in 2014.

The purpose of this Project is  mineral Processing tests work
(Laboratory and Pilot Scale) and bankable Feasibility study on Bakhud Fluorite Mine of Amania Mining Company (AMC).
The base for the present studies, the results of which are described herein, is contract No. DF-50-E01, signed in 2018 between DFC “Danesh Faravaran Engineering and AMC and client request for Bankable Feasibility Study(BFS).

We are the Fluorspar Mining Company, You can Trust Us for a Perfect Fluorspar to all your needs.

Board Member of Company 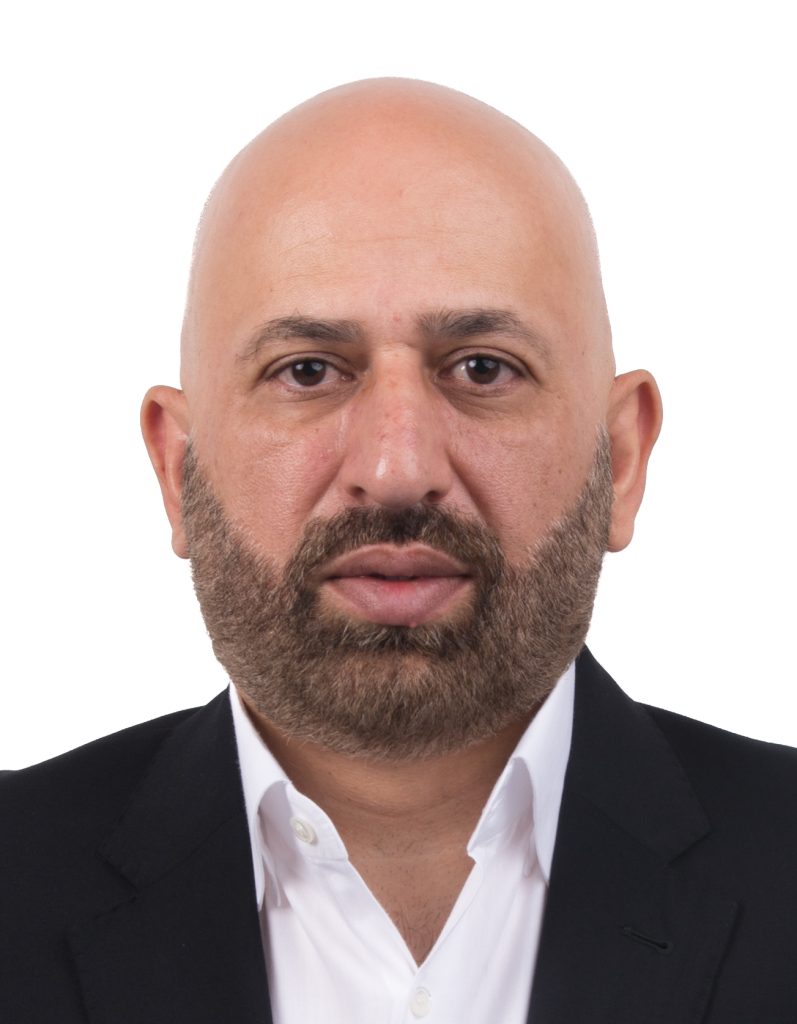 Rashid Popal, was born in 20th February 1968 in Kabul province of Afghanistan, the founder and Managing Director of Amania Mining Company owns 100% shares.

Mr. Popal is an innovative business leader with over 30 years of experiences in Afghanistan, Central Asia and the Middle East with diverse Industries and Functional expertise in Strategy, Management, Operations and Finance.

Mr. Popal is recognized an energetic leader with track record of success known for ability to envision and create successful outcomes in complex situations.